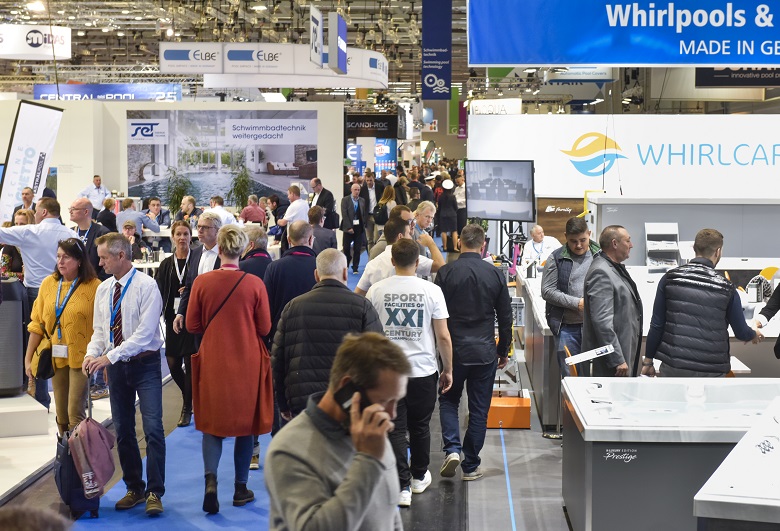 This new trade fair trio with the main topics of swimming pools, saunas, solariums, sports facilities and leisure time was absolutely attractive for many visitor target groups at home and abroad and equipped with many synergy effects.

Aquanale also benefited from this right from the start. But also the activities of the more than 100 foreign representatives of Koelnmesse and the international visitor marketing of the aquanale exhibitors have quickly increased the level of awareness of aquanale in the international swimming pool and wellness industry. This applies to both private and public baths.The Federal Swimming Pool & Wellness Association (bsw) as the ideal sponsor of the fair has had international contacts for almost 20 years, for example at the regular meetings of the European Union of Swimming Pool and Spa Associations (EUSA) or, for some years, at the meetings of the World Alliance of Pool and Spa Associations (WAPSA) also used to increase the awareness of the aquanale.

WAPSA was founded on the initiative of bsw during aquanale 2017 in Cologne. For this purpose there were managing directors and presidents of swimming pool industry associations from Argentina, Australia, Austria, Belgium, Brazil, Canada, Columbia, France, Germany, Greece, Italy, Mexico, Portugal, South Africa, Sweden, Switzerland, Spain, Turkey, UK and USA to Cologne traveled. The reporting in the industry media of the individual countries and on the social media channels of the participating associations about the WAPSA meeting had also made a lasting contribution to aquanale’s international reputation account.

The regular bsw presence with its own exhibition stands as well as the presentations in the supporting programs at international trade fairs such as Piscine Global in Lyon, Piscina & Wellness in Barcelona, ​​International Pool.Spa.Patio Expo in USA or Aquatherm / World of Water & Spa in Moscow have also been able to help maintain the international profile of aquanale for almost two decades and thus not only maintain the high level of internationality among exhibitors and visitors, but also constantly increase it. The constant maintenance of these international contacts by the bsw will also bear fruit for the upcoming aquanale 2021. The European association EUSA has already decided to present the European Pool Awards 2020 by EUSA President Bert Granderath in Cologne. And WAPSA is also planning its next meeting during aquanale 2021 in the Rhine metropolis.

Special notice: The next edition of aquanale will be hosted from 26 to 29 October 2021. It is the tenth edition of aquanale. The globally renowned trade fair within the swimming pool and wellness industry will therefore be celebrating its anniversary.

In October, the International Trade Fair for Sauna. Pool. Ambience, will occupy Halls 7 and 8. aquanale will include the topics of private swimming pools, public pool construction, swimming pool technology, saunas and spas (both public and private) and green living. aquanale 2021 aims to build on its outstanding results from November 2019: The 2019 event had yet again achieved further impressive growth in its international reach and a further improvement in quality on both the supply and demand sides. Nearly 28,000 visitors from 128 countries attended to find out about the range of services offered by the 281 exhibiting companies from 31 countries. 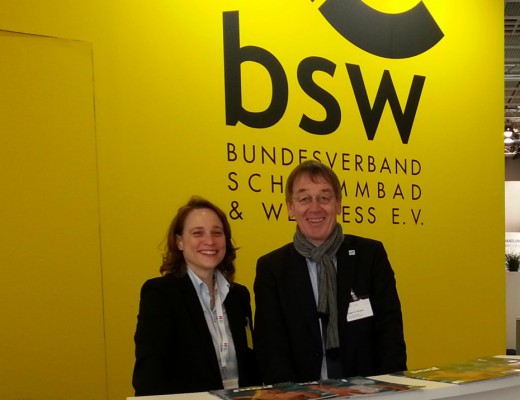 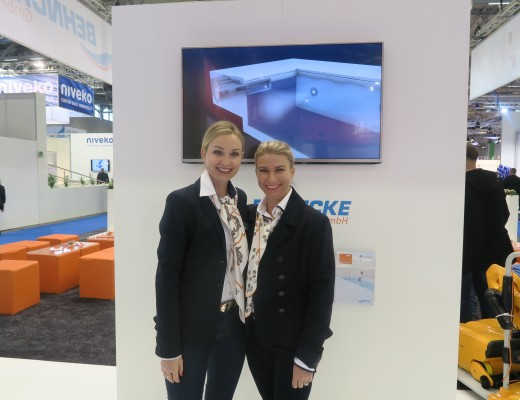 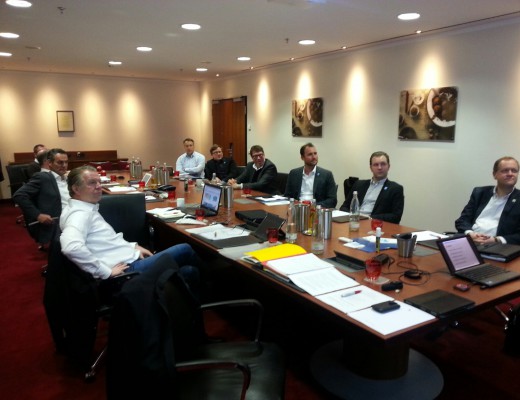